You are here: Home1 / Book of Mormon Archaeology

This section presents our Book of Mormon archaeology Continental Model. And its pretty amazing.

Despite the Book of Mormon being the source of the strongest spiritual awakening of my life,  I likely would believe the Book of Mormon to be a non-historical or mythical spiritualist channeling instead of an actual history –were it not for this model and the amazing key evidences offered in this section.  I’ve found that the popular Heartland and limited Mesoamerican models out there seem to conflict with the overall impression, scope and internal model of the Book of Mormon (as I’ve delineated in this article). However, this unique continental geography model overcomes those limiting issues as it essentially matches every major Book of Mormon city and culture with essentially the biggest and most influential archaeological sites, cultures, migrations and societal collapses on the ancient North American continent (in the way the book seems to portray). It also explains many of the cultural anachronisms, 19th century religious overtones, and KJV biblical quotes by comparing the translation process to other forms of spiritual mediumship used in many other American religious works of the 1800’s. (See Oahspe, Urantia Bible, or the other texts featured in our channeled texts section. Also see the Kolbrin and Ixtlilxochitl’s translations of Aztec Codices for truly amazing analogs to the Book of Mormon translation).

With this view of Book of Mormon archaeology the text just seems to ‘fit’ with many of the most obvious and significant cultural events in the archaeological record. Things such as the appearance of hieroglyphic-like writing, stone pyramids and especially the sequential collapse of essentially EVERY major culture on the continent. (Teotihuacan, Mixtec, Hopewell, as well as the Toltec, Chichimec, Ancestral Puebloan/Anasazi, Cahokia and Early Mississippian cultures around the radiocarbon dates of 1150 AD.)

This model suggests that most secular and LDS scholars have overlooked many of these surprising correlations because of misunderstandings of two textual issues that ancient historians were typically quite bad at. These being keeping & interpreting accurate ancient timelines–and understanding the continental geography of regions where few explorers ventured.  Both these issues I explain at length in the following articles; giving several explanations on why the obvious Book of Mormon event dates don’t match with the radiocarbon dates in places. One being a few timeline errors by Mormon and Book of Mormon authors and the other being some possible needed radiocarbon date corrections because of an excess radiocarbon marine reservoir effect caused by a massive comet and CME hitting the Pacific Ocean at the time of Christ (much like the smaller documented 774 AD event)

And now, if there are faults they are the mistakes of men; wherefore, condemn not the things of God -Titlepage/Mormon 8:17 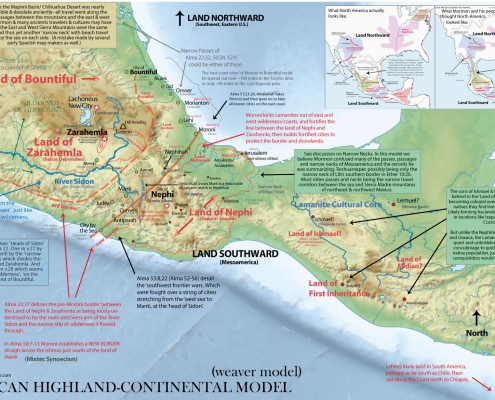 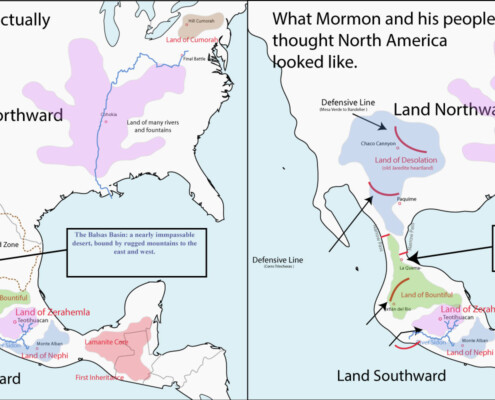 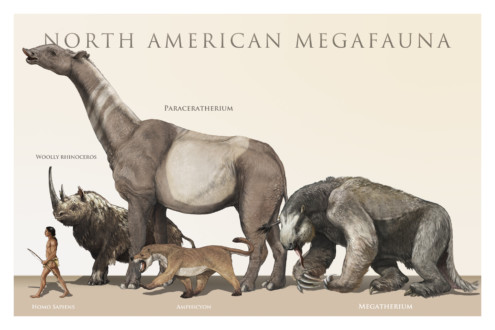 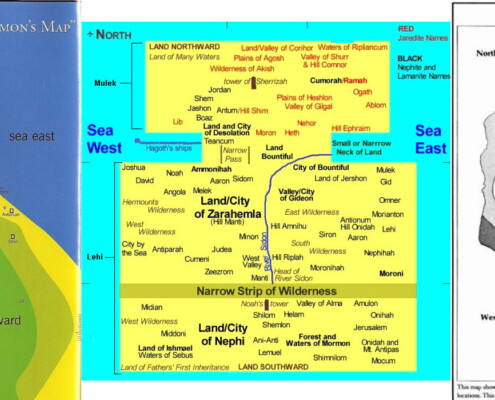 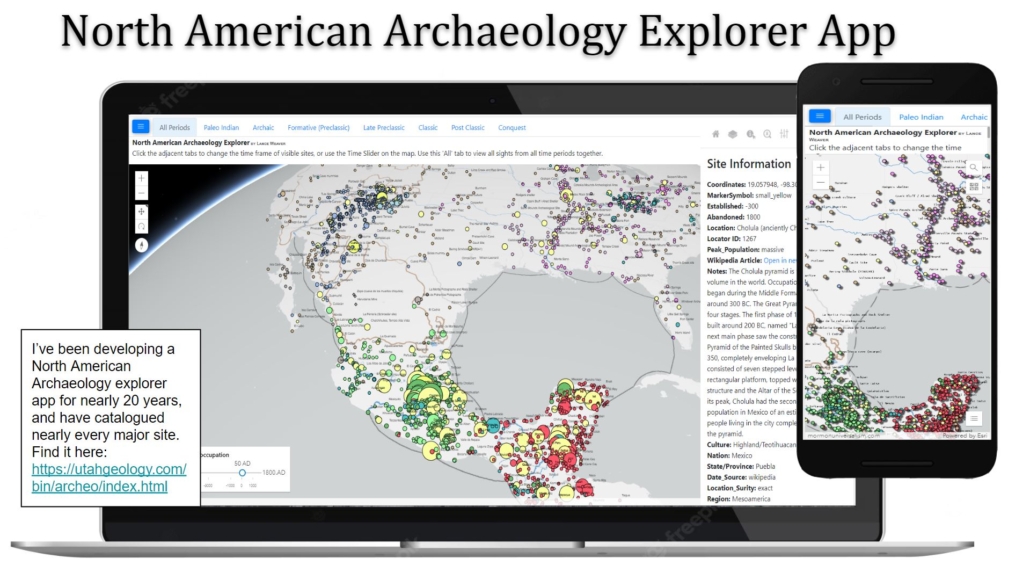 Use this interactive Map to explorer the archaeological sights on North America. This map draws from an extensive database of North American Meso-american and Paleo-Indian sights. Slide the time-slider to animate the map showing sites as they are settled and abandoned. 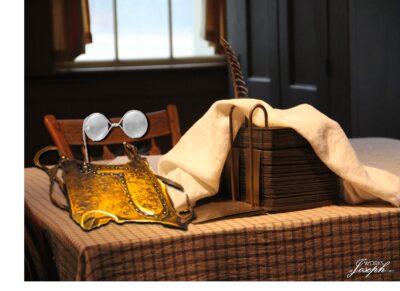 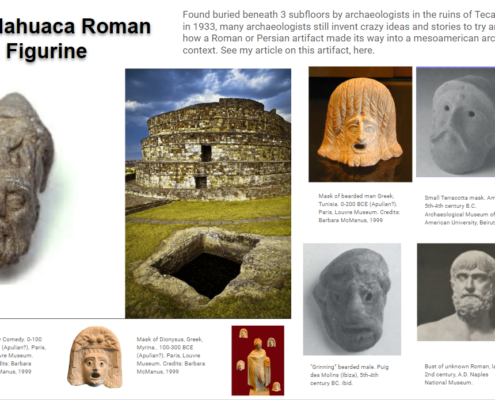 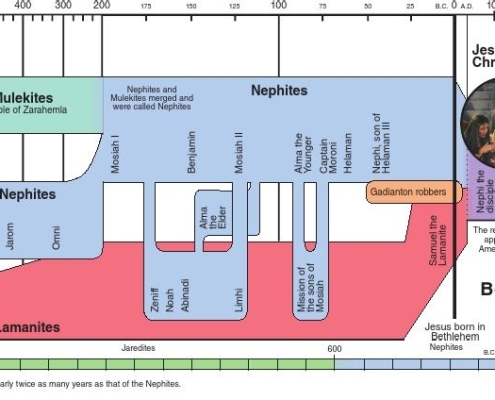 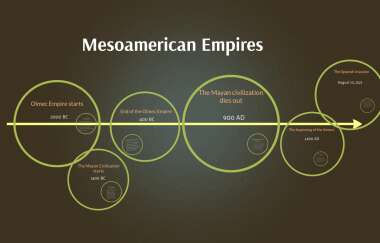 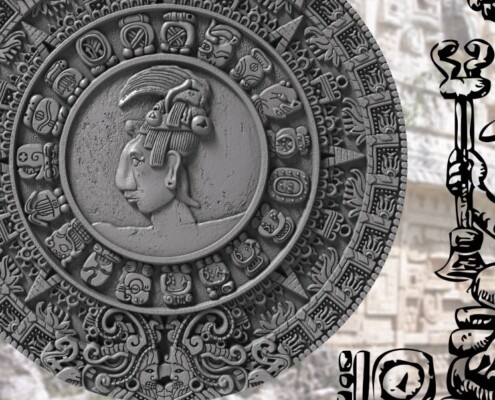 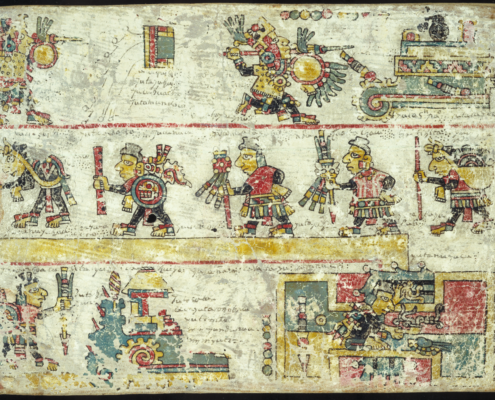 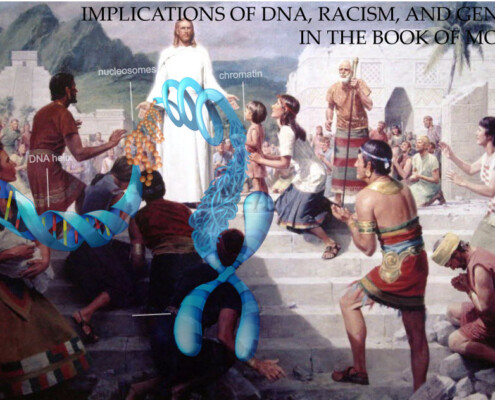 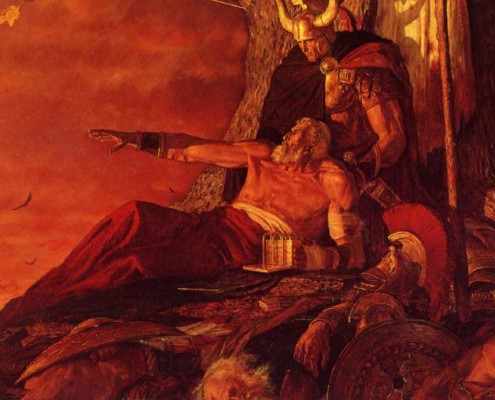 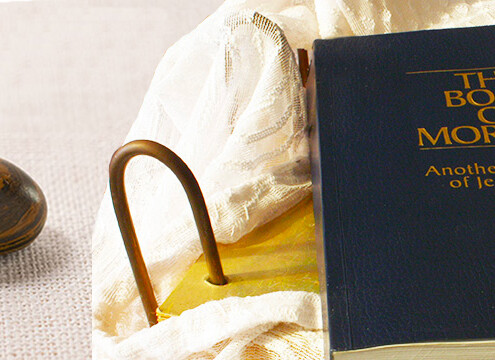 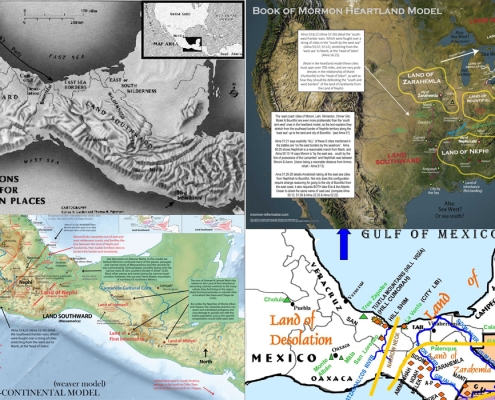 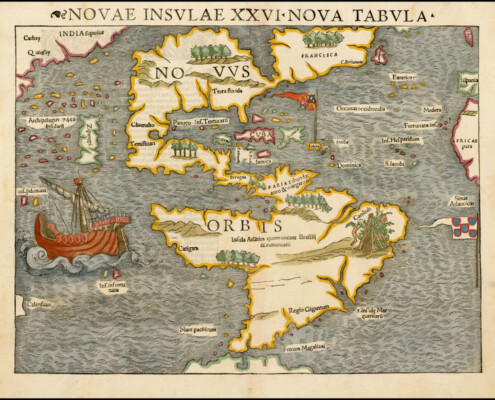 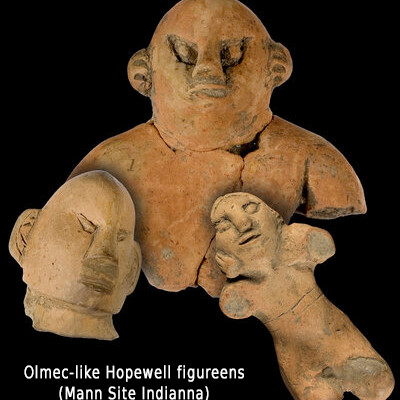 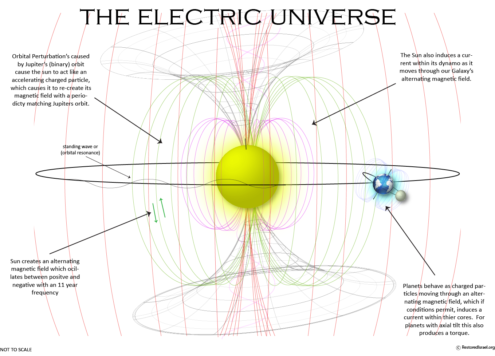 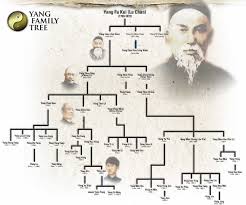 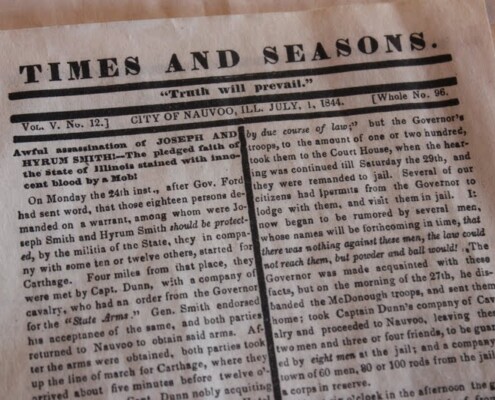 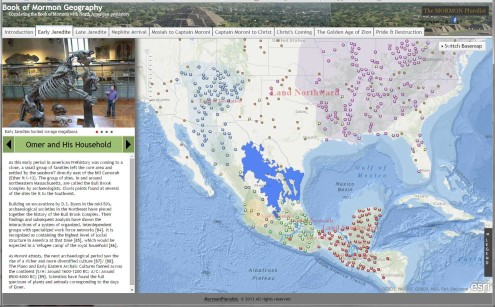