You are here: Home1 / Insights & Ramblings

Home to my theological musing.

Jewish scripture says that after the death of Jesus, his gospel was sent first to the Jews. This was spear-headed by Peter and the apostles as they were commissioned primarily to find existing Jewish synagogues and convert them to Christianity. Compared to what would follow they found limited success, and from what history and scripture tell us, they were largely built on the back of Jewish culture, custom and orthodoxy which they had trouble abandoning (See Gal 2).  The real explosive growth didn’t start until a few hundred years later, when Paul’s particular brand of Christianity (which was far less orthodox to Jewish standards) began to spread among the people of Rome (the Gentiles). Paul and his mission to the Gentiles revolutionized Jewish thinking and largely created the Catholic church and the Christianity which was to become the largest religion in the world. First to the Jews (with limited success, and then to the Gentiles… with amazing success.)

According to prophesy and observation it would seem the opposite is occurring in the modern era. For LDS people, Joseph Smith served as an archetype (with his other Second Awakening cohorts) to reform and restore a version of Christianity to the Gentiles which like Peter’s, was built on the back of medieval Christian culture, custom and orthodoxy. The success of Joseph and other second-awakening religions has been impressive but comparatively limited. But something truly amazing is less than 100 years from occurring. The first is about to be last as the ‘Gospel’ is about to go back to the ‘Jews’ (Islam & Middle Eastern People) in a way that will truly make ‘Kings, shut their mouths’ (isa).  A slew of Jewish prophets, accompanied by a spiritual movement and the destruction/rebuilding of Israel and the temple are going to transform the Middle East under a neo-Christian movement that will make even the conversion of Rome in the 3rd & 4rth century look small. Christianity and Islam are about to be reformed into a Neo-Christian religion which will truly take over the world. The LDS church has an amazing part to play in that. But we must accept and obey the theological reformations given to us by the coming Jewish prophets. (see Book of Ben Kathryn) 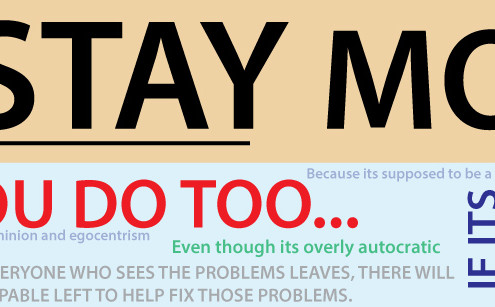 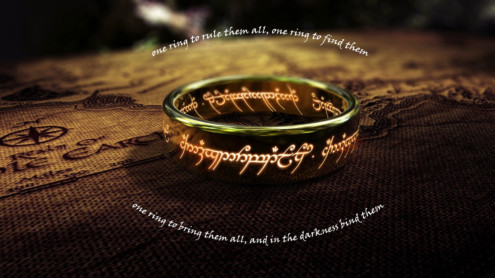 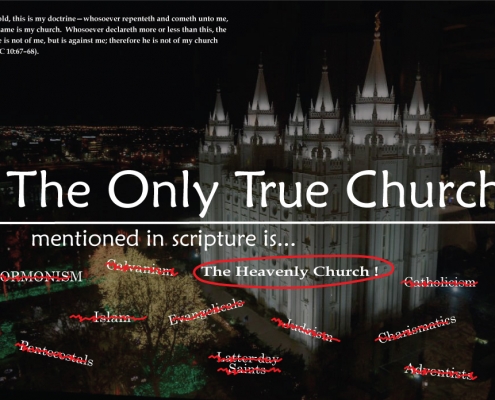 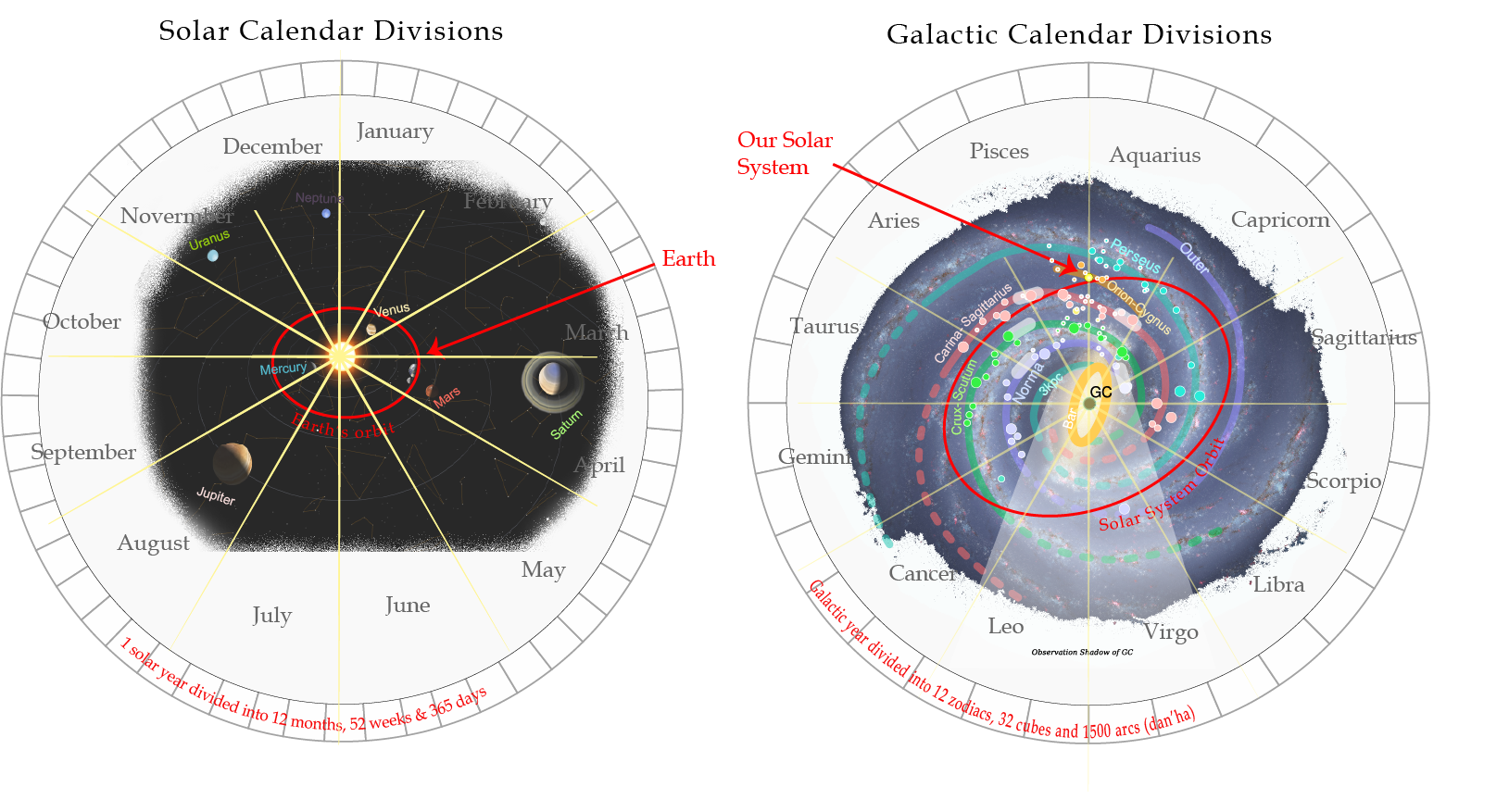 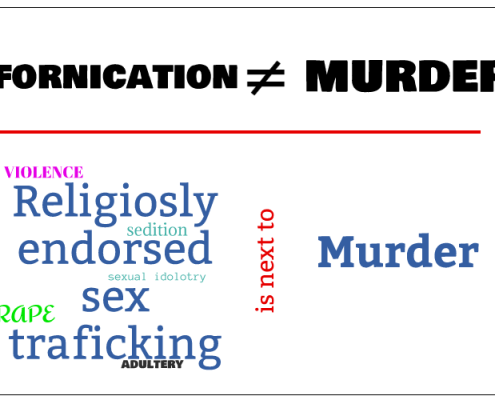