You are here: Home1 / Revelatory Texts

A revelatory text is one which is revealed through a revelator; or in modern terms it is a “channeled” text revealed through a religious prophet or mystic. History is replete with religious founders and spiritualists who claim communion with higher beings. A select few of these individuals and their works end up producing movements which are amazingly original and creative. They posses literary elements which seem far beyond the possible abilities of the author, and contain information and knowledge which is so profound and unique that they end up garnering millions of believers and drastically affecting the course of human history.

The majority of the world’s religions are founded upon a revelatory text, and Mormonism is no exception. Nor is it unique in its acceptance of only its own distinct revelation and those which are part of its underlying tradition. But despite the inevitable narrow-mindedness which comes from isolation, I believe Mormonism has a greater theological basis for revelatory openness than most faiths. I believe it’s scriptures give great precedence for promoting religious pluralism or Unitarianism

10 Wherefore, because that ye have [scripture] ye need not suppose that it contains all my words; neither need ye suppose that I have not caused more to be written.
11 For I command all men, both in the east and in the west, and in the north, and in the south, and in the islands of the sea, that they shall write the words which I speak unto them… (2 Ne. 29:8–9)

7 And as all have not faith, seek ye diligently and teach one another words of wisdom; yea, seek ye out of the best books words of wisdom, seek learning even by study and also by faith;.. (D&C 109:7)

The Book of Mormon is a restorationist text associated with the Church of Jesus Christ of Latter-day Saints. It was purportedly written by prophet/historians of the American Continent between 2000 BC and 400 AD. LDS scholars have noted that contrary to the traditional teaching that it is a “translated text”, it (along with the D&C, Book of Abraham, etc) are more accurately “channeled texts” (or revelatory texts). The text was channeled through Joseph Smith, initially by use of a “seer stone”, and later by unassisted clairaudience.

The Aquarian Gospel of Jesus the Christ (full title: The Aquarian Gospel of Jesus the Christ: The Philosophic and Practical Basis of the Religion of the Aquarian Age of the World and of the Church Universal) is a book by Levi H. Dowling, first published in 1 Dec 1908. He said he had transcribed the text of the book from the akashic records, a purported compendium of mystical knowledge supposedly encoded in a non-physical plane of existence. 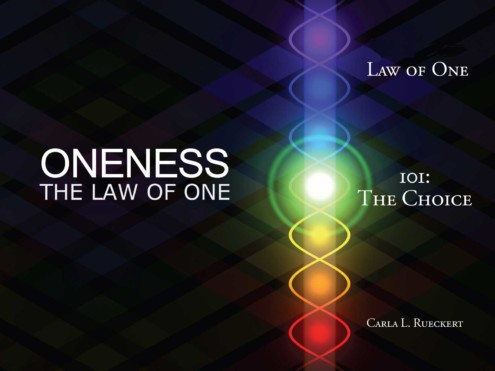 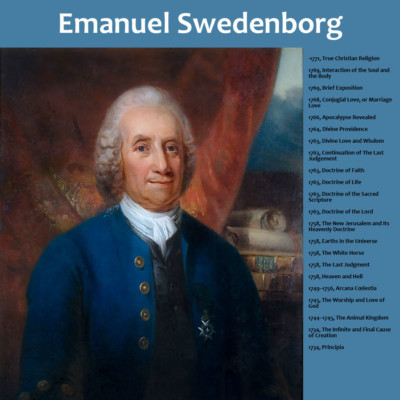 1 Comment
/
April 22, 2014
Emanuel Swedenborg (1688-1772) was a Swedish philosopher and scientist who, at 56, had a spiritual awakening and wrote numerous books on his theological views and related topics. Swedenborg claimed to be able to visit heaven and hell at will. His works were widely read after his death and likely had a substantial influence on Mormon Doctrine.
https://gatheredin.one/wp-content/uploads/2014/04/emanuel-swedenborg.jpg 950 950 MormonBox https://gatheredin.one/wp-content/uploads/2022/11/newest-logo-intoone4.jpg MormonBox2014-04-22 12:58:142018-10-22 09:51:44Emanuel Swedenborg and Mormonism 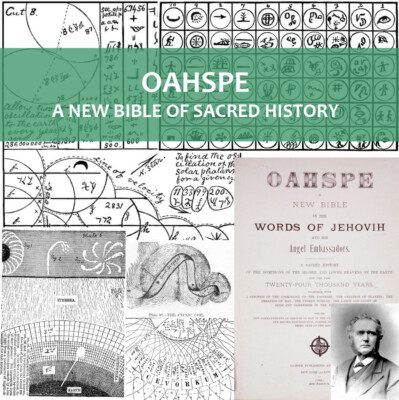 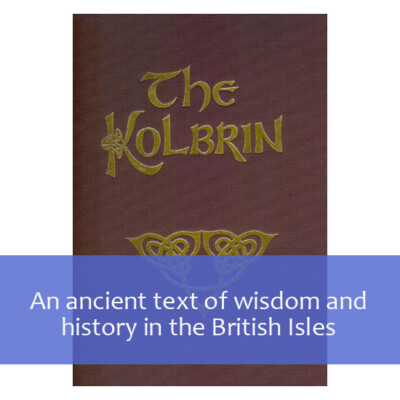 June 9, 2010
Oahspe is a restorationism text brought forth entirely through revelation (automatic writing) to John Newbrough in 1880. The book was reportedly revealed through angel messengers, who instructed the author not to form a church ...
https://gatheredin.one/wp-content/uploads/2010/06/oahspe-a-new-bible-of-sacred-history.jpg 950 947 MormonBox https://gatheredin.one/wp-content/uploads/2022/11/newest-logo-intoone4.jpg MormonBox2010-06-09 22:19:552022-05-25 08:08:59Introduction to Oahspe

Other Good Revelatory Texts:  the Koran, the Tao Te Ching, The Avesta, The Vedas, The Bhagavad Gita, The Apocrypha, Baha’i Scripture, The Zohar, The Kolbrin, Oahspe, Emanuel Swedenborg, J.S. Ward, The Urantia Bible, The Theosophical movement, The Gospel of the Holy Twelve, the Aquarian Gospel of Jesus Christ, the Seth Material and The Law of One, Life in the World Unseen, A Wanderer in the Spirit Lands, The Principles of Nature, Her Divine Revelations, The Life Beyond the Veil, Volume 1, The Works of Emanuel Swedenborg,