You are here: Home1 / Zion Communities

In short, a Zion Community is a Utopian community or society.

But more importantly, I believe the zion community is the beginning and end of the gospel program.  It is the purpose of religion, and the test of whether a religion is alive or just a dead idol. It is the fruit of one’s faith, and the testing grounds of one’s study.  A religion which fails to promote and create unity, love, understanding and cooperation is as dead as faith without works. Many revelatory texts suggest sectarian religion as we know it does not exist in the “higher heavens”, but instead COMMUNITIES do. The community IS their religion, and the community’s collective harmony and joy IS the measure of the people’s righteousness, and the deciding factor on their ability to ascend to yet higher spheres. True “righteousness”, then, is a groups ability to joyfully get along without alienating, deceiving or subjegating each other.

For Mormons and many other millennialists it is the type of community which will exist in the Millennial Nation of Zion. In the bible Zion is used to describe both Jerusalem and Israel in general, which John’s book of Revelation makes clear is a type for the heavenly city of God, or archetypical “heaven” where the righteous will dwell with God. This is the highest ideal of religion which Joseph Smith along with many other restorationalists came to teach. It is the testimony of many, many life after death experiences. It is the detailed meaning of the LDS Article of Faith, “We believe … that Zion (the New Jerusalem) will be built upon the American continent; that Christ will reign personally upon the earth…” 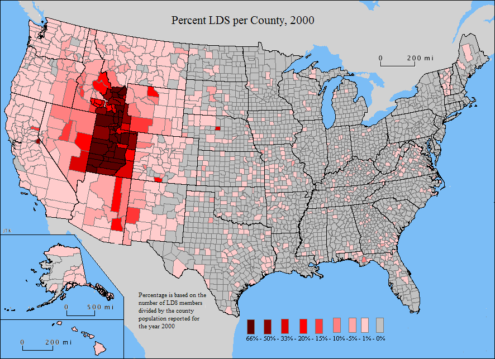 November 2, 2010
Sooner or later we're going to get around to writing the hundreds of pages that are sitting in my head nagging me to share.Stuff on historical attempts, early church implementations, forgotten principles, political structuring, urban planning, population planning, principles of ethics, pre-millennial implementations based on existing organizations and cities, how heaven is structured and how to mirror that structure. etc, etc. etc.
https://gatheredin.one/wp-content/uploads/2010/11/zion-community.jpg 250 645 MormonBox https://gatheredin.one/wp-content/uploads/2022/08/newest-logo-all-together.png MormonBox2010-11-02 09:36:542016-08-09 16:41:32The Principles of a Zion Community